The Relationship with a brother and sister - Family Meters

The Relationship with a brother and sister

The Relationship with a brother and sister 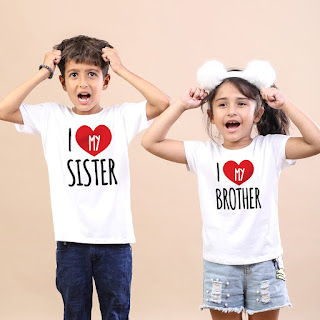 One of the ultimate mercy of Allah is the relationship of this brother and sister. And this sister is a girl nation, I think, we should respect girls in this world as we are brothers. Brother is the computer and sister is the motherboard of that computer. If someone is hit your sister, the injury comes on you.
Sisters and brothers always dispute. But in the midst of this dispute, the sister's heartfelt love for the brother lies.


Love between brother and sister in a brief essay


The brother's unrequited love for every sister