Elder Brother is Most Important in Your Life... - Family Meters

Elder Brother is Most Important in Your Life...

Elder Brother is Most Important in Your Life...

Brother means a lot in everyone. You can't Imagine how important a brother in your life. Brother mean a protector for a sister. You can think your elder brother as your father. Because a elder brother take too much responsibility like a father. He spent his full life into take this types of  responsibility. He is a real life hero for his younger brother or sister. 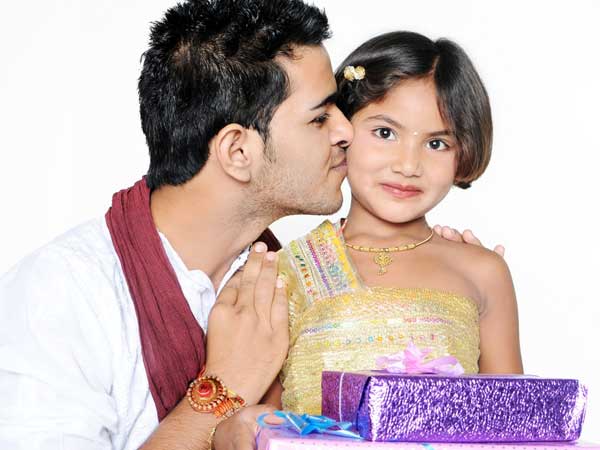 I think you don't know that a elder brother is too much hard worker.
He always motivate you on what you like to do. He will never demotivate you what you like to do or what you want to do. Some times he stop you to do such a illegal work or wrong work. Because he wants make you to a success and great person in the world. 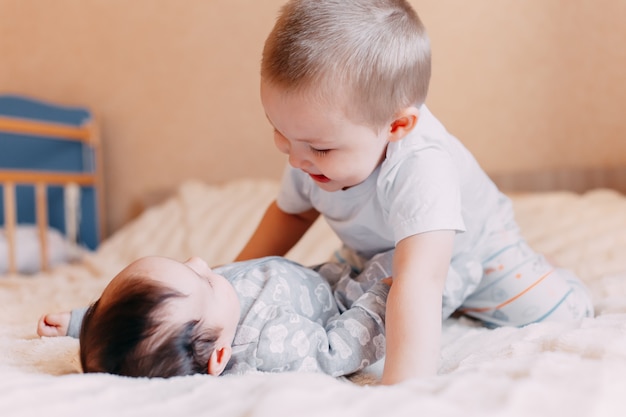 What the Mean of Father???